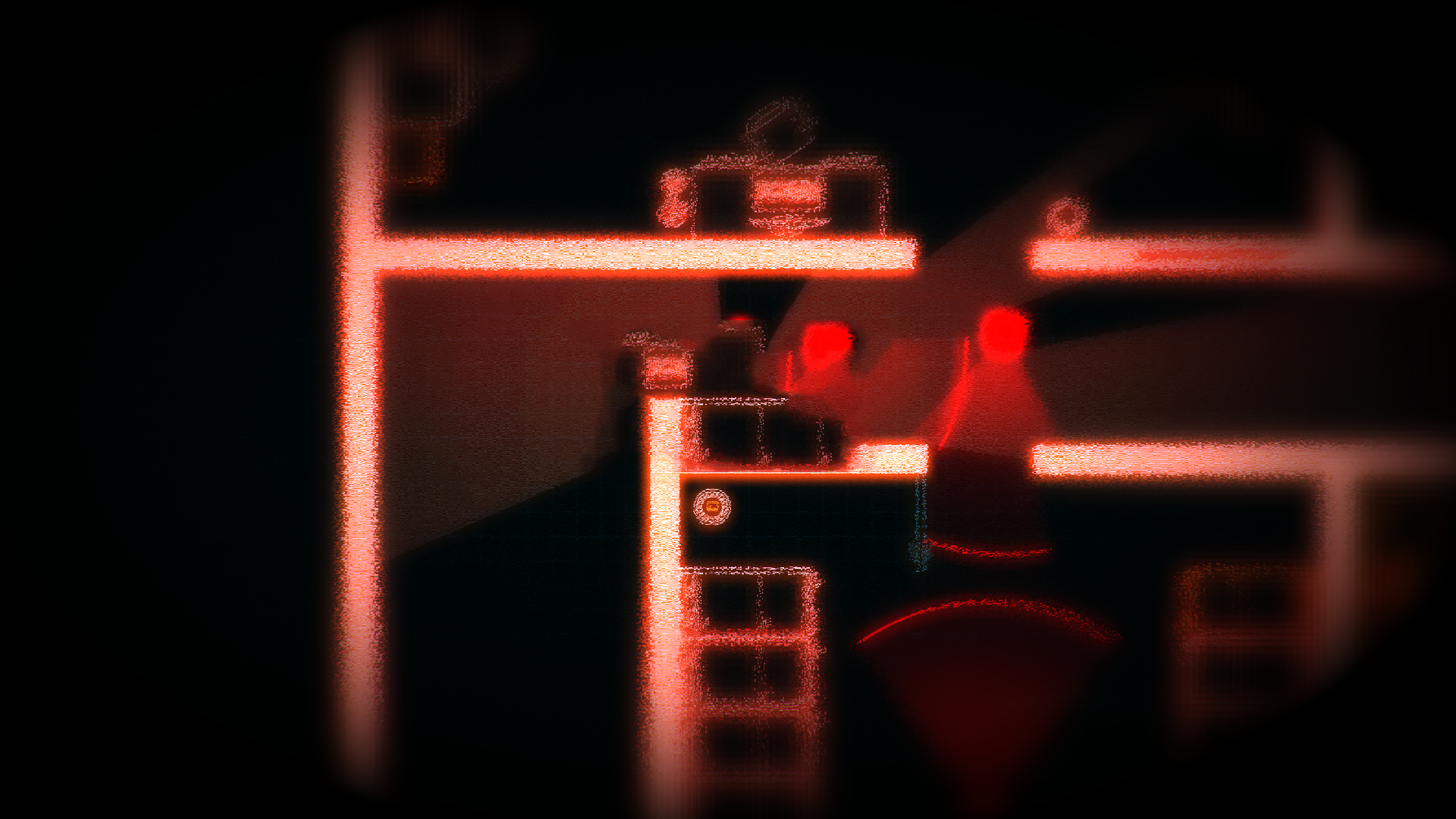 Whilst developing Light over the last 10 months I’ve discovered a lot about the Unity engine. But one thing that always bothered me was building an application to multiple targets at the same time whilst also archiving the older builds and incrementing the version number for each build was the time it took to do it manually. So I put together a little script to take care of that all for me and hopefully it can help you with your own projects as well by building for all of your targets by clicking one button and walking away.

The package contains under the MIT License:

When you choose a to build to Linux for example, it will create a folder under your build location called either “Linux_32”, “Linux_64” or “Linux_32_64” depending on your target selection and then create a folder which is timestamped which contains your project. This makes archiving builds very simple.

You can change the Major, Minor and Sub-minor number by using the Build drop down and also switch to a release / alpha version by pressing the relevant button. This doesn’t do anything except prepend your version number with (“r”) or (“a”), useful for testing later on.

VersionNumber.cs – This is an example that allows you to print your current build version number to the Debug Log, you might want to link this up to some UI elements. It will load a TextAsset called “Version” and just print the text contained within it (Which should just be your version number)