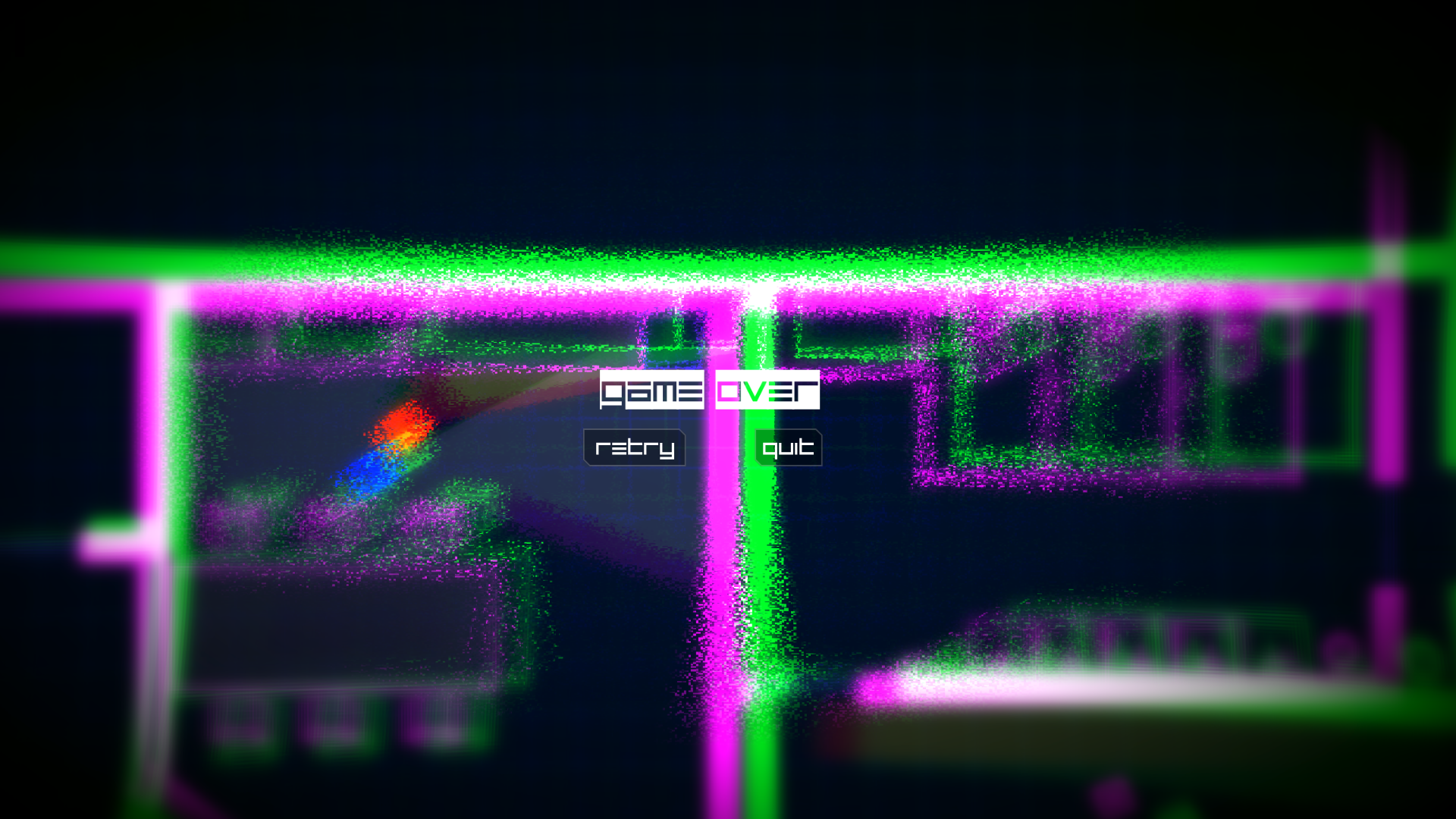 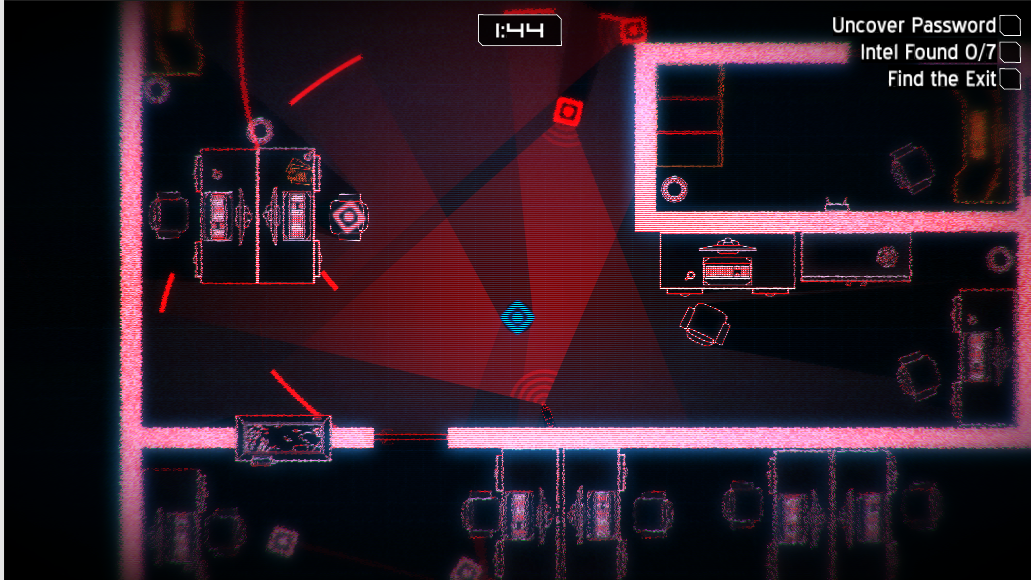 The game’s released, why are we doing this?

To put it shortly: After the review of LIGHT heavily criticised the length of the game we we’re left with two choices, leave the game where it was and ignore it or take control of the situation and fix the problems with the game. I’ve been thinking of how to add more content to it, just adding levels on their own won’t be enough so I’m looking into how I can expand upon the games existing mechanics to make the overall experience more enjoyable. But funding a patch like this (as it will take time to do so) is the main priority, so to do this I’ve accepted a contract which I will be working on during the day so that I can work on the content in the evening. As you can imagine this isn’t exactly ideal, but I’m confident that I can continue to add value to LIGHT even though it’s already release, after all this is our first game and I feel obligated to do it for the people who have supported us for the last nine months and those who have already brought the game.

What am I working on for LIGHT?

Right now, I’m creating a framework that will allow easier creation of levels within the Unity Engine. Previously we had to manually create all of the levels by dragging and dropping assets into the scene, baking navigation maps and setting up navigation paths for the guards. Overall the process was quite tedious and time consuming, but now I have time to work on it I want to do it correctly, so my focus right now has been creating level editing tools for use within the editor. These tools will not be working for the general public as of yet, as that in itself is quite a large chunk of work and I would love to get content out to you as soon as possible!

Once these tools are created, I will be able spend more time creating the levels as opposed to fighting with my tools!

One this that is a necessity is the Leaderboard  functionality, to do this I need to create a UI that will be able to show all of the high-scores as well as figure out how the Steam API works with them. But this is the feature that I see as being quite vital right now and ideally it shouldn’t be too difficult to implement. Once the tools for creating the levels have been finalized, I will create the Leaderboard patch and release it as soon as possible.

Thank you all for supporting us this far, I know the release of LIGHT hasn’t lived up to everyone’s expectations but bare with us whilst we make it better for everyone. This whole experience has been one giant learning curve! Danny (@DGoodayle)